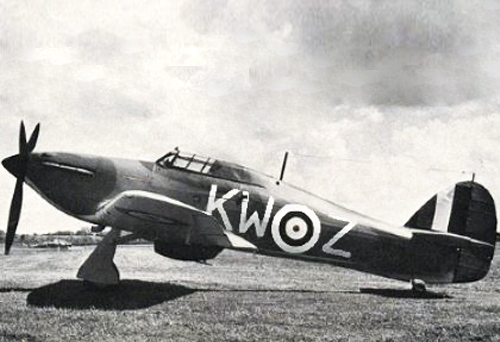 Nine planes take off from Kenley, at 11h15, to reach Tangmere. They leave at 14h00 for a new offensive patrol over France. This time, it is the Fécamp – Abbeville – Dieppe – Le Tréport sector. The pilots return to Kenley at 15h30. Unlike previous days, German aircraft are reported, but the British pilots can not catch them.