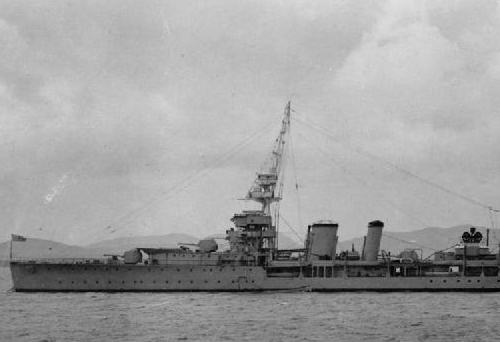 The Vickers Wellesley are active in Sudan and two aircrafts from each of Squadrons are sent to attack Gura in the evening, between 17h30 and 19h30 [1]. We can, however, question the actual results of these bombardments carried by one aircraft, at medium altitude and at night in unsuitable aircraft, despite claims for the destruction of several fuel reserves. In practice, these attacks are mainly due to the obsolescence of the Wellesley and the lack of spare parts preventing the three Squadron from being able to operate in formation more consequence. It is no coincidence that No. 14 (RAF) Squadron is being progressively transformed on Bristol Blenheim, and the Wellesley are grouped together in a common pool.

During a reconnaissance sortie, a Ro.37bis from 110a Squadriglia RT, based in Mogadishu, reported the presence of a warship off the coast of Italian Somaliland. Two Ca.133, escorted by a Ro.37bis, are immediately dispatched to eliminate the threat, which turns out to be the light cruiser HMS Ceres. The attack is repeated in the afternoon twice, crews claiming damaged on the boat (stern). This is not confirmed by the British documents which mention that only two bombs fell nearby, throwing splinters on the bridge [2].