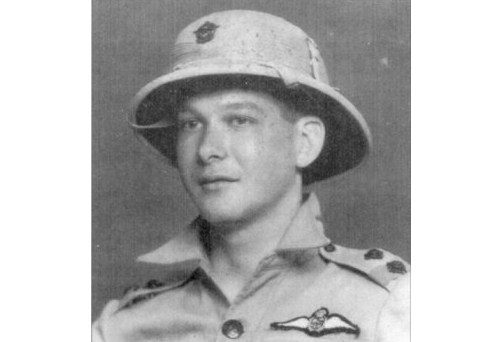 Following the loss of the previous day, No.14 (RAF) Squadron performs six sorties to search for the missing aircraft. The latter is finally spotted around 18h00 on the island of Harmil, while listening if Radio Roma confirms the fate of the captured crew and death of rear gunner Aircraftman Charles D. Lampard.

On the Italian side, several Savoia-Marchetti SM.79 of 44bis Gruppo BT decide to return the favor to the British by targeting the port of Aden [1] where two torpedo boats are very badly damaged [2].

Finally, the No.430 (RAF) Flight joins the advanced ground of Azzoza on the Sudanese border, where is already based a detachment of No.1 (SAAF) Squadron, with three Vickers Vincent and four Gloster Gauntlet [3].

No.11 (SAAF) Squadron has a slight change when Captain Hans H. Borckenhagen is recalled to the country, the command of A Flight is temporarily taken by Lieutnant Piet J. Robbertse, while Captain Johan L.V. de Wet occupies that of C Flight.