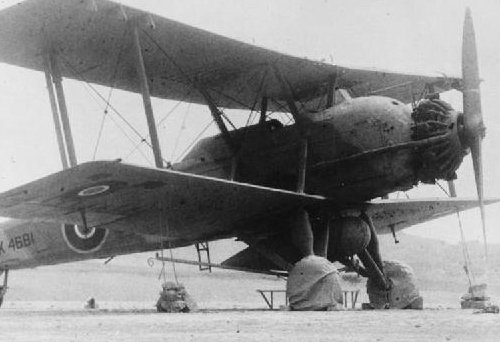 Vickers Vincent, from No.8 (RAF) Squadron, are sent on mission, the last operation (mentioned in the ORB) being in August. The attacks, however, did not take place in East Africa, but over British territory. In this case, it is a series of punitive bombings, during the whole day, carried out against rebel tribes of the Protectorate of Aden, in the area of As Sada – Urkub with six Vickers Vincent and six Blenheim[1].

Three Ca.133 (31bis Gruppo BT ?) are reported between Wajir and Dif, probably for photo reconnaissance, around noon. Hawker Fury of No.2 (SAAF) Squadron are placed on alert on Wajir, while three Hartbees of No.40 (SAAF) Squadron take off to search for them but without result. [1]