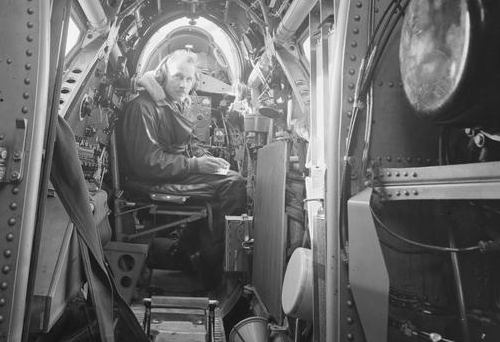 If the last day of the month is relatively calm, the No.14 (RAF) Squadron ORB provides a very interesting document summarizing the action since June 1940. It can be noted that :

« After nearly 3 months operations against Italian East Africa a brief summary of the work carried out will be of interest.

During this period a total of 24 bombing raids have been carried out involving a total flying time of 627 hours. One of these raids was with 9 aircrafts, 12 with 5 and the remainder with 4, 3 and single aircraft. These figures do not include the Convoy and General reconnaissance flyinf carried out by C Flight which specially detailed for this work. This flight escorted three North and South bound convoys most successfully and carried out 257 hours flying during the quarters. During the passage of each convoy most pilots did over 12 hours flying per day. The average duration of each raid was 06h10 and the average load was the maximum permissible all up weight (11 100 lbs) plus an overload of approximetely 1 500 lbs. The total weight of bombs dropped was 43 tons of all types of bombs, the most usual being the 250 lbs bomb. During these operations a total of two raids failed to reach their objectives owing to weather conditions and one failed owing to enemy actions. One airmen was killed, two officers and two airmen were posted as missing and two airmen were wounded. One aircraft forced landed in the sea whilst on convoy duties and its crew were rescued by a destroyer. Two aircraft only were lost over enemy territory. Apart from damaged known to have been done to targets by bombs, one S.81 bomber was shot down, five enemy aircraft are known to have been destroyed on the ground and one fighter has been shot down (confirmed) whilst two further fighters are belived to have been shot or driven down. Damaged done to our own aircraft by A/A and Fighter action amounted to three aircraft damaged beyond repair, nine damaged necessiting major repairs and five damaged necessiting ninor repairs. In spite of the vintage of the aircraft and these losses, the average percentage of serviceavility for the poast quarter has been 76 %. The climate at Port Sudan deserved mention owing to its trying nature. It is hot, humid but healthy (from the point of view of malaria). The average daily temperature at mid-day during July and August has been between 43°C and 48°C in the shade.”[1]